UIndy to Shut Down Campus in Greece 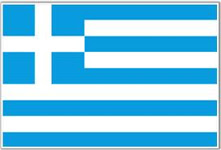 The University of Indianapolis is closing its undergraduate program in Athens, Greece, as a result of continued economic turmoil there, reports WISH-TV.com.

As of Wednesday, the university said it’s no longer accepting new students to Indianapolis Athens College. All undergraduate courses and most graduate courses will end 31 August.

Posted by Indianapolis Observer at 3:40 PM No comments: 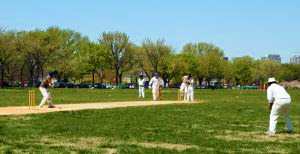 Your Indianapolis Observer, a home-grown internationalist by nature, is perplexed by Mayor Greg Ballard's global initiatives.

Newly-designated Sister Cities for which there is no local groundswell of interest? Understandable, if insupportable.

But, a cricket stadium for a city that can't maintain the city parks and swimming pools it has now?

Full disclosure: your Indy Observer has never been able to sit through an entire cricket match as a spectator; the game is an acquired taste. 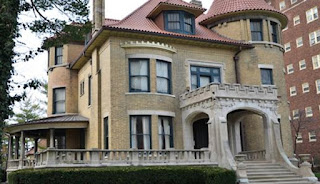 This year's house is the Schnull-Rauch House, 3050 North Meridian Street, Indianapolis. The Romanesque Revival structure listed on the National Register of Historic Places was build in 1902.

Tickets are $20 at the door. for tours from 11 a.m. to 6 p.m. (except Mondays). There are a series of special events planned, including a "Tablescape Breakfast", historic trolley tours and a fashion show.

St. Margaret's Hospital Guild is a volunteer group of about 70 women that has supported Wishard Hospital (soon to be renamed Eskenazi Health) since 1907. Each year the Guild organizes the refurbishment of a classic home, opens the home for a two-week public tour, and donates the tour proceeds to Wishard Health Services.

Thank you, Joe Donnelly, for your elegantly worded statement of support of gay marriage.

Posted by Indianapolis Observer at 12:41 PM No comments:

We didn't vote for you over Richard Mourdock for you to go all wonky on us.

The parade is in favor of legalizing marriage between two individuals, whether of same or opposite sex.