Hoosiers in the News

According to the New York Times, "Biomet, the medical devices company being sold to its rival Zimmer Holdings [both are based in Warsaw, Indiana], is suspected of helping to bribe government officials in Mexico and Brazil, according to the confidential documents, which have not been previously reported."

Posted by Indianapolis Observer at 7:31 PM No comments:

Admission is $9 at the door; children 12 and younger, free.

It's kinda ironic that the following article appears just as the Indianapolis Museum of Art decides to impose an admission fee (albeit not until next April).

Yes, the IMA is #5 on the list of "19 Free Art Museums You Should Visit Over The Holidays".

The IMA is withdrawing from the ranks of such stellar collections as the Getty Center in Los Angeles, the Saint Louis Museum of Art and the National Gallery of Art in Washington, D.C.

The IMA tried charging admission last decade, and admissions dropped so precipitously that they gave up the experiment. How does that maxim go? Those who forget history are doomed to repeat it? 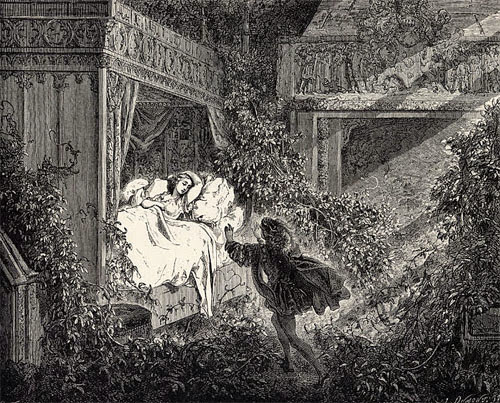 It starts at 7 p.m. Wednesday (10 December) in CA 003 (also known as the basement of Cavanaugh Hall), 425 University Boulevard, Indianapolis.

The traditional tale of the princess awakened from her enchanted sleep by the kiss of a charming prince is dramatized in a new adaptation that reworks the familiar threads of the Grimm’s fairy tale into a comic drama of female rebellion.

Oh -- and, best of all, it's presented in the original German.

Posted by Indianapolis Observer at 9:47 PM No comments: